LONDON, United Kingdom – November 24, 2022 – We are delighted to announce that Andy Wilkins and Lee Skyrme of Futr AI have been named in the Top 100 Startups, Businesses, and Entrepreneurs in 2022 by TechRound the UK’s fastest growing startup and tech news site.

This year’s top spot went to Simon Hansford of Itero Technologies, a chemical recycling technology company that converts non-recyclable plastic waste into useful chemical products. He was followed by Ashay Bhave of Thaely, an ethically and sustainably produced shoe company.

Other notable finalists include Emma Kay of WalkSafe, a safety-focused navigation app, and Simon Hudson of Cheeze, a photography NFT platform.

TechRound 100 finalists of the past have often gone on to be leaders in their industries, with many becoming huge names in the UK startup scene.

Feedback From The Judges

“With just over 3,000 applications this year, we were all blown away by the quality of entries including startups that operate in multiple countries and have raised vast amounts through funding rounds.”

“The pure genius of making great-looking, vegan shoes entirely out of plastic waste (including plastic bags!) puts Thaely in another league to most other entries. Making any physical product (especially shoes and clothing) is hard, so this entry really stood out.”

“I chose Biscuit Tin because death is a conversation that people avoid. People even avoid thinking about it. Digitising this process makes it more accessible to all and something to make people think about what they are doing now to leave a good memory behind them.”

“The cost of living is becoming more difficult for all. This means people may feel like having children isn’t for them until later. People having access to Apryl lets them know their options and make that decision when or if it suits their lifestyle.” 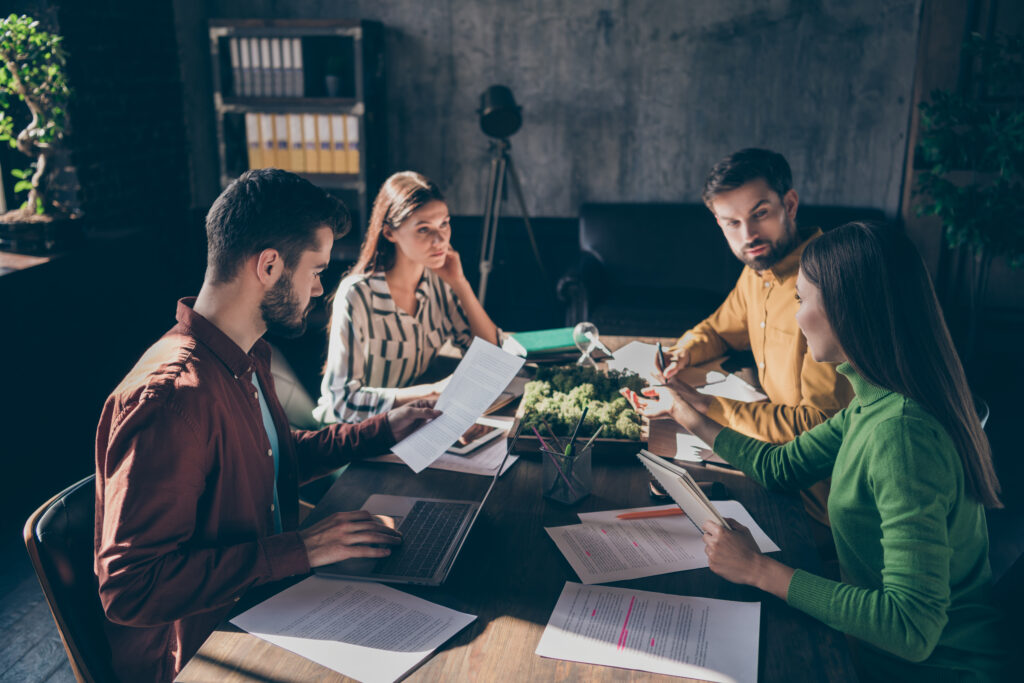 Futr is a VC backed tech start-up with the mission of delivering superpowers to support teams everywhere.  Futr’s superpowers are transforming the way organisations serve their audiences.

Enter your email below and stay up-to-date.

We use cookies to ensure that we give you the best experience on our website. If you continue to use this site we will assume that you are happy with it.I agree